New research led by the University of Southampton has shown that the threat of range losses for some species as a result of climate change could be overestimated because of the ability of certain animals to adapt to rising temperatures and aridity. The researchers have now developed a new approach to more accurately determine vulnerability, which could aid conservation efforts by ensuring they are focused on species most at risk. Their findings have been published today in the scientific journal PNAS.

Current methods for assessing vulnerability ignore the potential for some animal populations to adapt genetically to their changing environment, meaning they are able to survive in warming temperatures and drier conditions better than other populations within the same species.

The international team was led by Dr Orly Razgour, lecturer in Ecology at the University of Southampton, and studied the genomic data of two species of bats native to the Mediterranean, an area which is particularly affected by rising global temperatures. Dr Razgour said: “The most commonly used approach for forecasting the bats’ future suggests that the range of suitable habitats for them would diminish rapidly due to climate change. However, this assumes all bats within the same species cope with changing temperatures and drier climates in the same way. We developed a new approach that takes into account the ability of bats within the same species to adapt to different climatic conditions.”

By taking samples from the wings of over 300 bats living in the wild, the scientists were able to study their DNA and identify the individual bats that have adapted to thrive in hot and dry conditions and those who were adapted to colder and wetter environments. They then used this information to model changes in climatic suitability and the distribution of each group under future climate change.

Once the scientists had mapped the areas that were most populated by each group of adapted bats, they studied the landscapes in between each area to determine whether they would allow the hot-dry adapted bats to move to areas inhabited by the cold-wet adapted bats. The study’s findings showed that there was suitable forest cover – vital for these bats to move around – across most of the landscapes. Thanks to this landscape connectivity, individuals adapted to hot-dry conditions can reach cold-wet adapted populations and breed with them, which will increase the potential of the population to survive as conditions become warmer and drier.

Dr Razgour concluded: “We believe that if this model is used when assessing the vulnerability of any species to climate change we could reduce erroneous predictions and misplaced conservation efforts. Any conservation strategy should consider how individual animals can adapt locally and should focus not only on areas with threatened populations but also on making movement between populations easier. This is why it is important to look at the combined effect of climate change and habitat loss.” 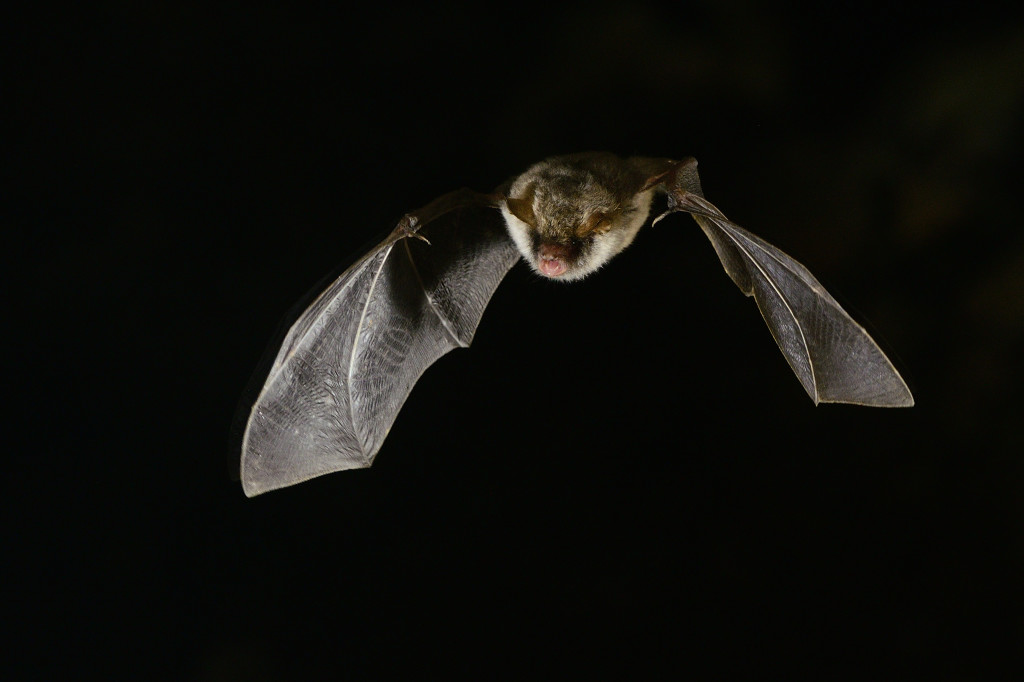