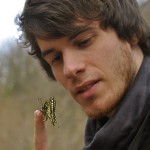 Funding: Faculty of Natural and Environmental Sciences, University of Southampton

A major scientific challenge this century is to understand how biodiversity will respond to global climate change in face of anthropogenic habitat loss. Although mounting evidence shows that many species have already responded by shifting their ranges and changing phenotypes, genotypes and phenology, individual species’ responses are variable, suggesting that other factors may also play a role. Predictive species distribution modelling offers an effective tool for forecasting how future climate change may alter global species diversity and distributions. However, commonly used approaches have been criticised for being over-simplistic and failing to integrate key ecological and evolutionary processes that shape species ranges and community structure, like interspecific ecological interactions and dispersal.

This PhD project integrates methodologies from the fields of ecology, mathematical modelling and molecular biology to study the role of ecological interactions in limiting species distributions, and how they can be incorporated into predictive modelling.  Using sympatric cryptic bat species complexes from across the world as case studies and fieldwork in the Iberian Peninsula to study fine-scale mechanisms of niche partitioning within the Myotis nattereri species complex, the following objectives will be addressed:

2. Develop methods for incorporating interspecific interactions, from competition to predator-prey interactions, into predictive species distribution models based on current and future climatic conditions. 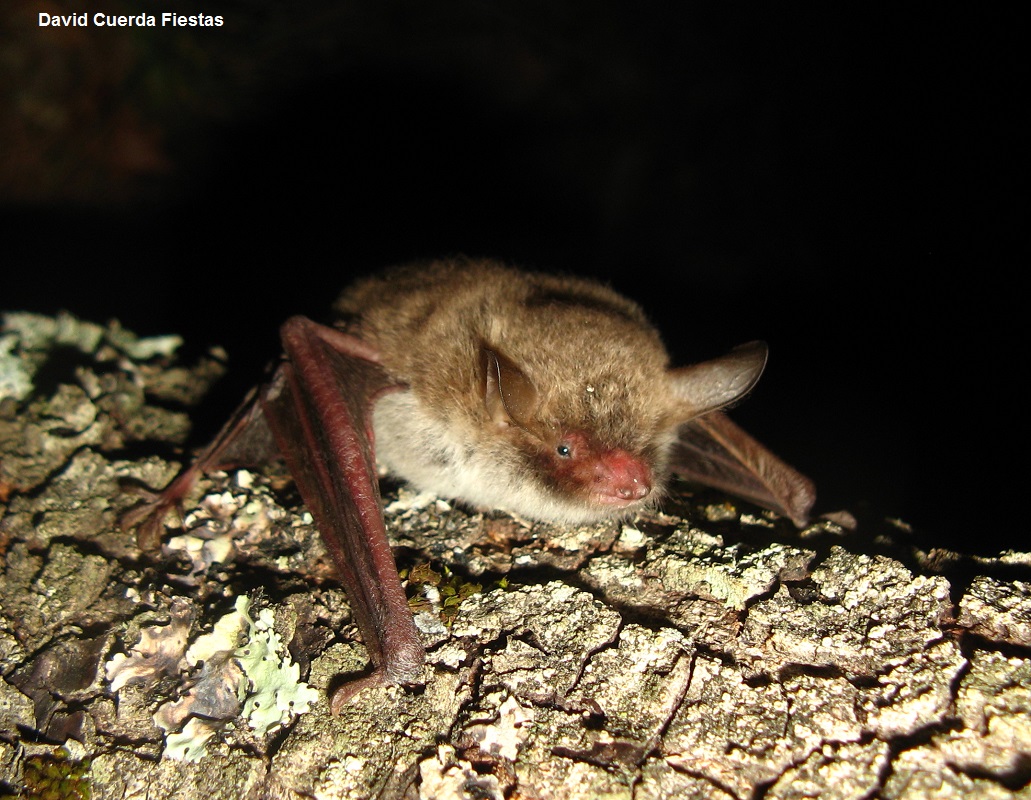 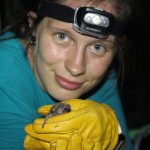 PhD Project: How will greening the desert affect bats and the ecosystem services they provide?

Understanding how human-mediated land cover changes affect species and the ecosystem services they provide is a major challenge for biodiversity conservation in the Anthropocene. Irrigation and water transportation techniques have enabled the spread of large human settlements and commercial agriculture into arid environments, resulting in the ‘greening’ of the desert. This process has provided alternative foraging habitats, prey and water sources for desert wildlife and increased landscape connectivity. However, it also facilitated colonisation by generalist species not adapted to xeric environments.

These environmental changes likely left a signature on desert wildlife, affecting both their nutritional ecology and movement behaviour. Responses to anthropogenic changes can be inferred through studying the organism’s gut microbiota due to its rapid adaptive responses to environmental variation. Landscape connectivity affects movement and consequently genetic structure; hence, through studying spatial patterns of genetic variation we can understand how the greening process affected species movement patterns.

Insectivorous bats are major contributors to desert mammalian biodiversity that provide important ecosystems services through the suppression of insect pest populations and transportation of nutrients. This project will test how anthropogenic greening of the desert has affected the movement patterns and microbiota of desert bats and the ecosystem services they provide.

This project combines molecular and ecological approaches to study populations of a desert-obligate bat (Hypsugo bodenheimeri) and a bat of non-desert origin (Pipistrellus kuhlii) over natural ponds and their surrounding vegetation (desert environment) and around human settlements and agricultural fields (‘greened’ environments) in the deserts of southern Israel. The PhD candidate will develop the following objectives: 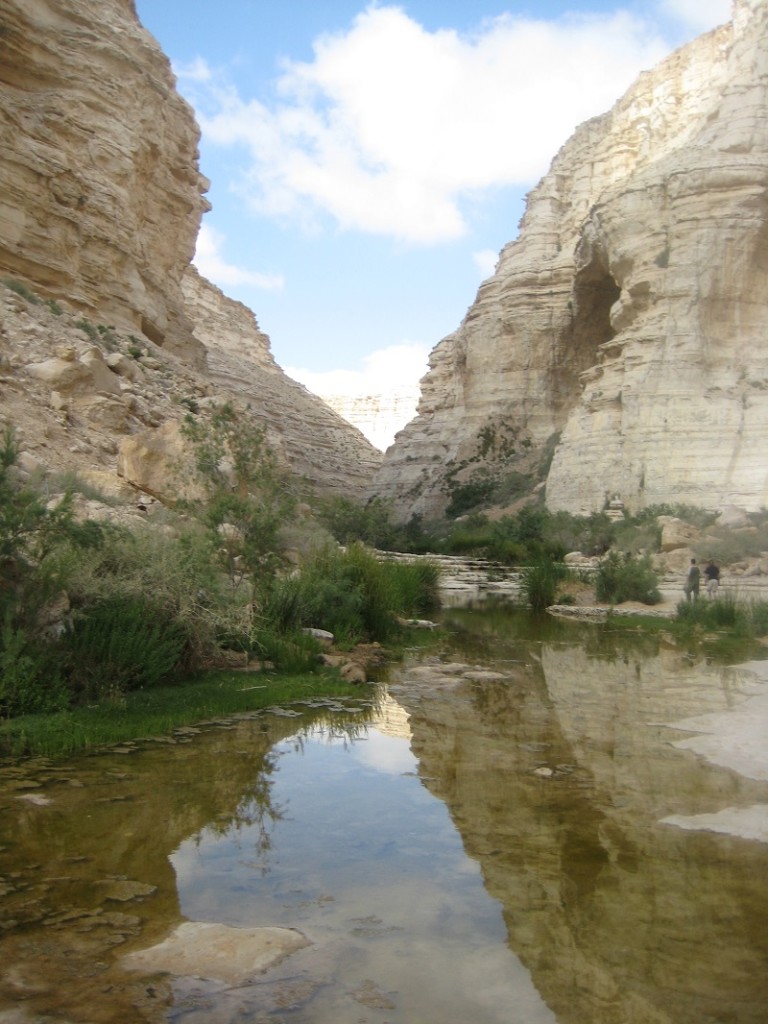 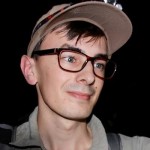 The project aims to develop methods for assessing the status of cryptic tropical montane anurans and the drivers of their decline, leading to a framework for monitoring these indicator species.

Although amphibians have survived the last four major extinction events in Earth’s history, they currently have an unprecedented global rate of extinction. Southeast Asia is host to at least 700 species of Amphibian, with approximately 50% of Malaysian species considered as threatened. The drivers of population declines remain unknown, and urgently need assessment in relation to impacts of deforestation and climate change.

Tropical montane forests (>1000m a.s.l.) provide important refuges for threatened and endemic species. The few existing studies globally on the effect of environmental change on tropical montane anurans (frogs) reveal a knowledge gap in the distribution of rare or cryptic anurans. These species have low detection rates and sporadic site occupancy, possibly related to the availability of specific microhabitats such as phytotelmata (water-filled cavities in terrestrial plants).

This project aims to develop methods to study the ecology of cryptic montane forest anurans in Peninsular Malaysia, and to investigate the factors influencing their distributions across a disturbance gradient. Traditional methods of surveying will be combined with modern genetic methods to develop a framework for future monitoring of these species. 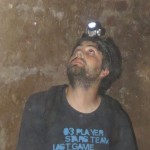 The aim of this PhD is to study the hybridization and potential introgression as a natural evolutionary process of species adaptation to quick changes in their environmental conditions, particularly to CC. By studying a pair of cryptic bat species (Eptesicus serotinus/isabellinus), complementary distributed by bioclimatic reasons, with contact zones where has already described repeating hybridization, I propose: 1) to characterize hybridization phenomenon; 2) to identify genes, received by introgression, involved in adaptive traits to CC; 3) to quantify gene flow through heterogenic landscape that promote adaptive introgression between different species; 4) to design ecological corridors for the promotion of hybridization as a response of CC.

3 – [LANDSCAPE GENOMICS UNDER CC] Quantify and map future functional landscape connectivity between cryptic species and to determine the landscape features that act as promoters or barriers of adaptive introgression, by gene flow of alleles involved in specific traits under selection by CC; 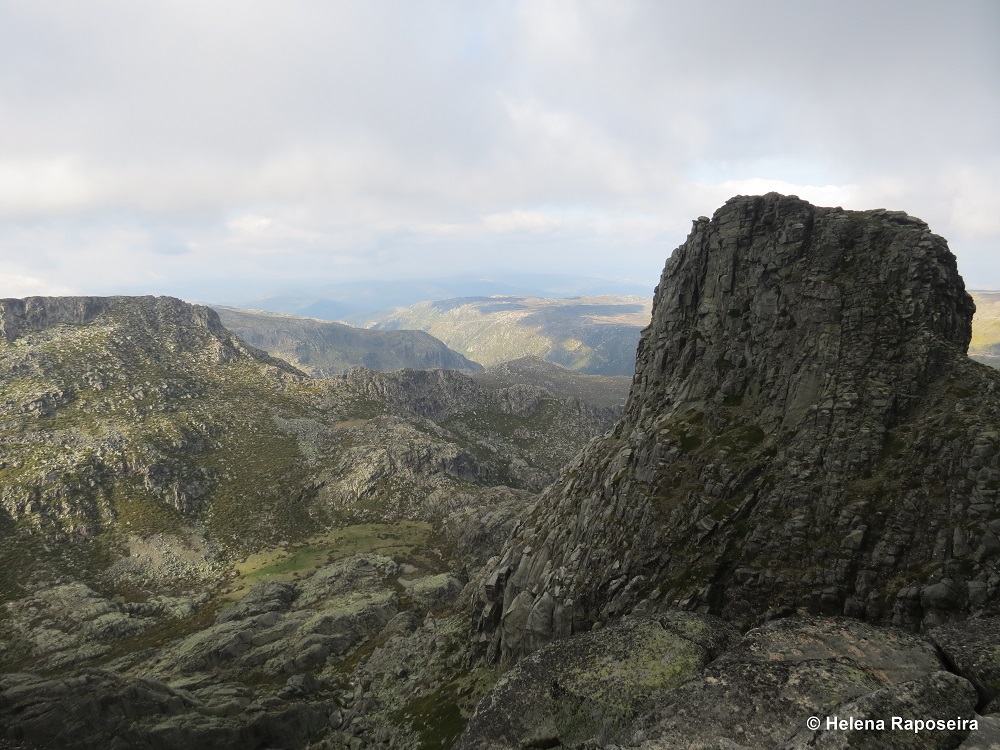