The quest to discover how new diseases – such as Covid-19 – emerge and spread in response to global land-use change driven by human population expansion still contains “major gaps”, researchers have claimed.

A team of experts from the University of Exeter has conducted a major study of how land-use changes, such as deforestation and urbanisation, influences the spread of diseases from mammals to humans.

Most new viruses and other pathogens that arise in humans are transmitted from other animals, as in the case of the virus that has caused Covid-19.

In the new review study, the researchers pinpointed one of the key factors that affect this transmission – the changes in land-use such as deforestation, urbanisation, and agriculture intensification.

The effect of these land-use changes on the behaviour of animals, including rodents, livestock, and other mammals, and risk of disease spread to humans has been mainly studied within the context of urbanisation.

The review, published in the journal Mammal Review, calls for more research to help predict how new diseases emerge and spread in response to land-use changes.

Orly Razgour, co-author and from the University of Exeter: “In this review, we highlight major gaps in our understanding of how land-use change affects the spread of diseases from mammals to humans, in terms of how key hosts, like bats, are affected, and how important land-use changes, such as agriculture, impact wild mammals and their interaction with livestock. There is an urgent need for more studies that link animal ecology and responses to land-use change with pathogen ecology and disease spread.”

Around 75 per cent of emerging human pathogens, such as viruses, are transmitted from animals to humans. These include emerging infectious diseases (EIDs)  – newly recognised or  reappearing diseases detected in a population for the first time and which spread rapidly, such as covid-19.

While it is important to identify the source of the outbreak and the factors that allow these EID’s to spread, the researchers claim that many methods for collecting such data are still under development.

Crucially, while areas such as South America and Asia have been studied more extensively, along with the effects of urbanisation, large swathes of the world including Africa are less well studied.

The researchers have called for more extensive studies to be conducted worldwide, to not only improve our understanding of how these diseases spread, but also to help policymakers  identify the factors that alter the risk of emergence.

Rebekah White, co-author and also from the University of Exeter added: “ We need reliable surveillance and an understanding of how zoonotic diseases are able to spread to humans, but our results show that this information is not yet available for all hosts and pathogens. In fact, the epidemiology of many zoonotic pathogens is yet to be considered in relation to land use change at all, despite evidence suggesting that these changes can increase the risk of a disease emerging.”

The effect of anthropogenic land use change on the spread of mammalian zoonotic diseases: a systematic review is published in Mammal Review on Wednesday, June 3rd 2020. 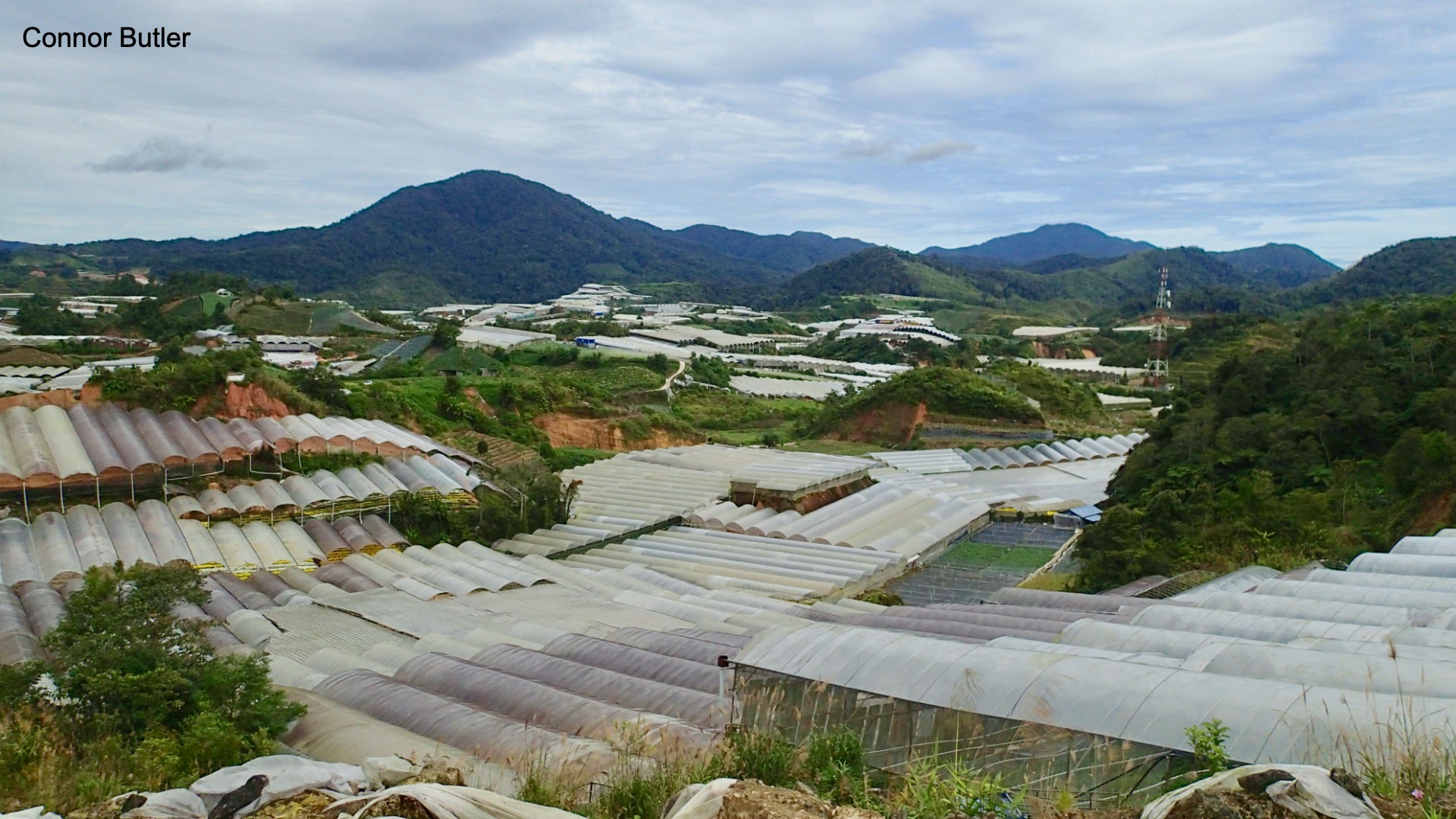